About Us – Principal Consultant
Brian Sobel 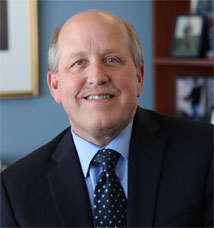 Brian Sobel is the principal consultant for Sobel Communications, located in Petaluma, California.

Sobel has many years of experience in the corporate and public sectors. Educated at San Francisco State University, majoring in Broadcast Communication Arts and Journalism, Sobel worked in radio and television and was New Director for two radio stations. Before opening his consulting firm, Sobel spent several years working for a major corporation as a writer, training consultant and video producer.

In the public sector Sobel has served as a planning commissioner and vice mayor of Petaluma, California. He is also past chairman of the Sonoma County Transportation Authority and a former member of several other non-governmental and governmental boards and commissions including the Golden Gate Bridge, Highway and Transportation District Board of Directors, where he chaired the Finance-Auditing and Transportation Committees of the Board. In his capacity as a public official, Sobel testified before governmental entities including a United States Senate committee, where he outlined the key role of local government in decision-making by the federal government. Additionally, the Governor of California appointed Sobel to the Board of Directors of the Fourth District Agricultural Association, where he served as a member of the board for nine years including one term as president of the board.

Sobel is the author of three books, including one anthology. His second book entitled, The Fighting Pattons, is the story of the famous general and his only son, who also became a general and fought with distinction in Korea and during three tours of duty in Vietnam. The book, with a foreword written by Major General George S. Patton, (Ret.) was a main selection of the Military Book Club, with members worldwide. Later, it was released in paperback by Dell Publishing, and in audio as well. In April 2013 the book was released in Trade Paperback.  Along with writing books, Sobel has contributed articles to a variety of national publications including The Wall Street Journal, and often appeared on  the History Channel and hosted a weekly talk radio program on the Northern California Radio Network. The program aired from Oregon to central California and east to Reno, Nevada. Sobel also served several years as the on-air political analyst for KFTY 50 television located in Santa Rosa, California and currently provides political and military commentary for numerous media outlets, including KTVU, TV2, in the San Francisco Bay Area.

Sobel has received a variety of awards in connection with his writing, training and video work. 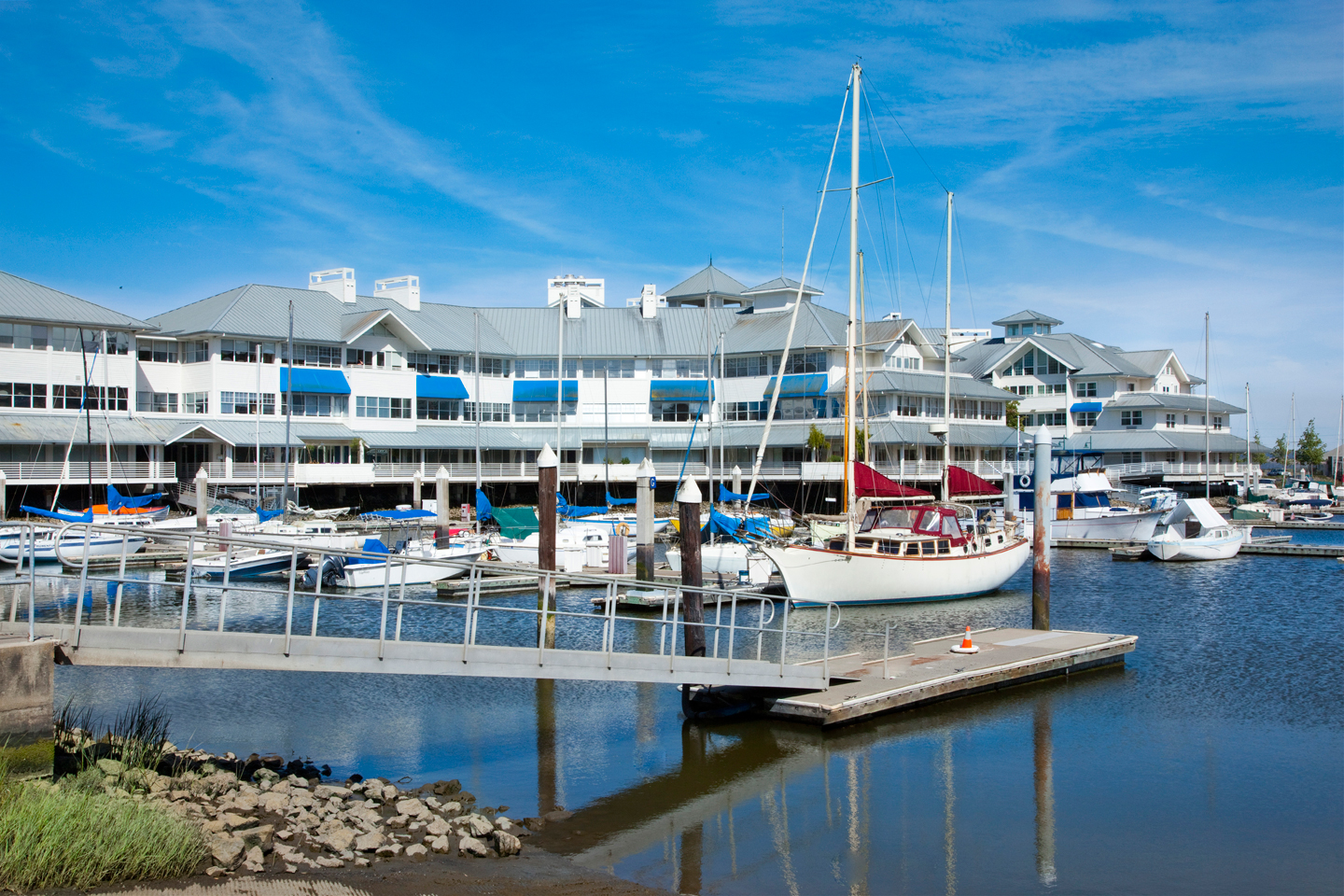 The Indispensable Handbook of Quotes Passages, Musings and Sayings
by Brian Sobel
A collection of quotes, musings, passages and sayings from the famous, infamous, philosophic, historic, comedic and others. Read more

The Fighting Pattons
by Brian Sobel
A unique view of a military family with 79 years of continuous service from the punitive action in Mexico in 1916 through Vietnam.
Go to: fightingpattons.com